Barrie – one of the safest cities in Canada to live 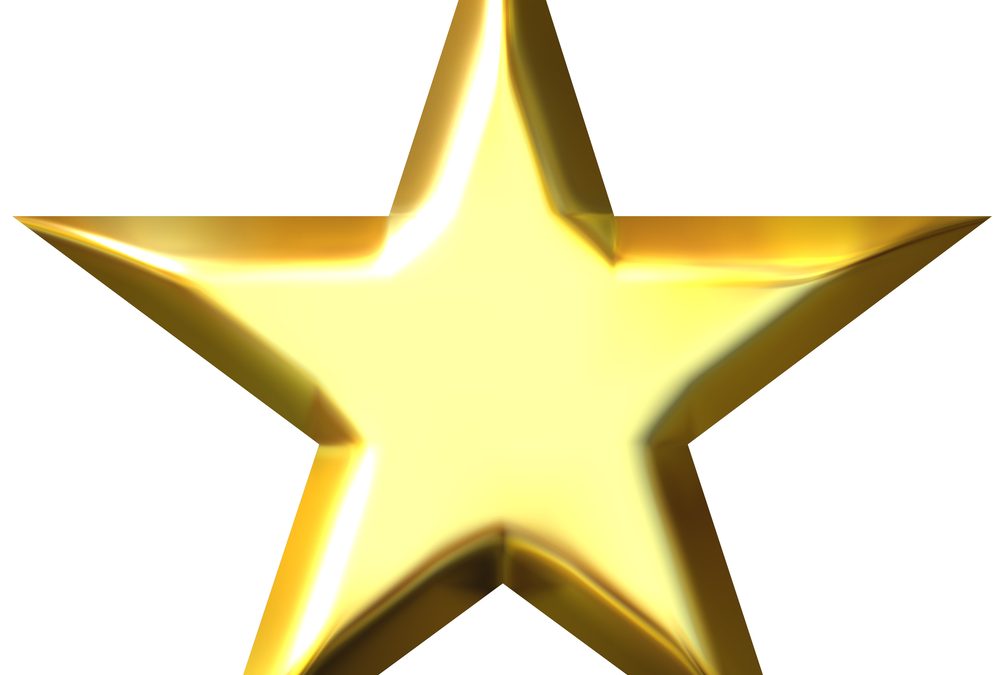 Today, Statistics Canada released the Crime Severity Index (CSI), which measures the volume and severity of crime.. the city of Barrie led the way with the lowest crime rates among cities of above 100,000 population. It appears we were close to Guelph. Regina and Saskatoon were two cities the posted the highest numbers.  Toronto did ok as well but Barrie still lead the way.

Just another feather in the hat for our beautiful city.  If you’re considering moving to Barrie you’ll want to check this article out.