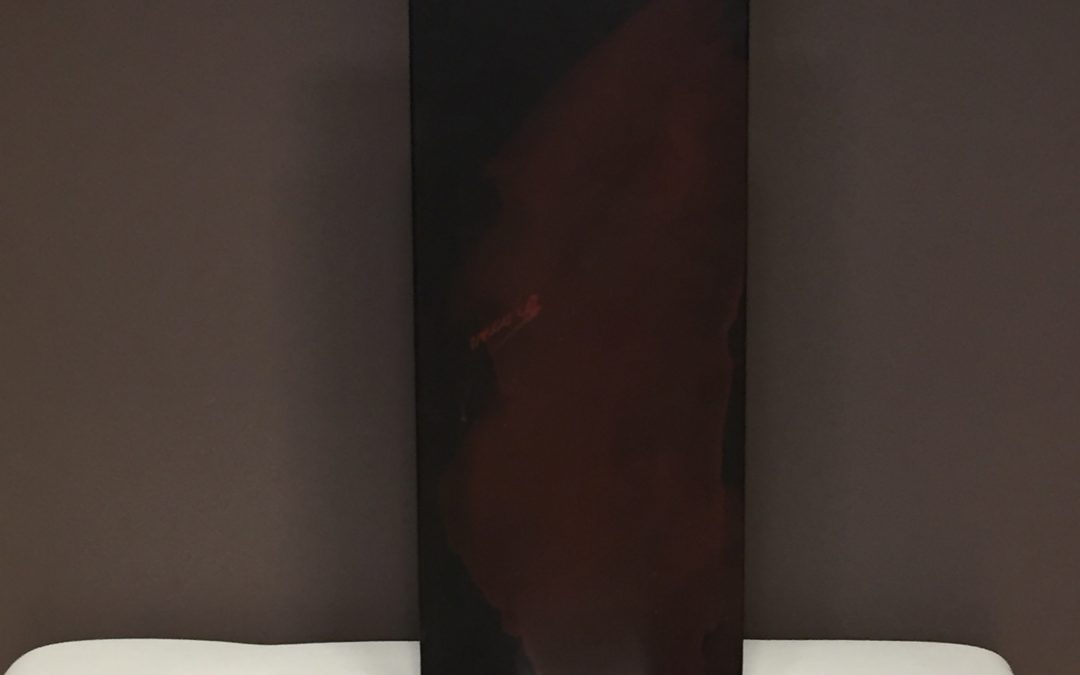 On Wednesday November 5th at the South Shore Centre, The City of Barrie’s Cultural Department presented the 2014 Barrie Art Awards. A large crowd was in attendance to give accolades to 5 winners of this years awards. We’re proud to announce that Pratt Homes’ owners, Karen and Heljar Hansen won this years Business Award which is given to business persons who significantly and consistently support the local arts community.

Karen and Heljar are huge supporters of the MacLaren Art Centre as well as the Barrie art community, however this past April 2014 they continued to display their passion by commissioning world renowned artist Ron Baird, creator of Barrie’s famous Spirit Catcher to design and install 15 land mark art installations for Pratt Homes new development Yonge Station.

The first three pieces of Ron’s art have already been installed and 12 more will occur as the development is completed. The first piece to be installed was the Spirit Clock which resides at the corner of Yonge Street and Madelaine Drive. Piece number two was the main entrance sign which currently sits at the corner of Dean and Madelaine but will be moved into the middle of the Yonge Station community as the development finishes up. The third piece was install this past September and is named Wheelie. All of the art being installed possesses a train theme which aligns with Yonge Station’s branding. Another cool feature is, each person who purchases a unit at Yonge Station gets to choose 1 of 6 uniquely designed prints by Ron Baird to hang in their new home.

Once all 15 pieces are installed Yonge Station will be the only community in Simcoe County to have it’s own art walk that residence of the community can take at their own leisure. Karen and Heljar were excited to have the opportunity to work with Ron Baird to create such a remarkable collection of art. Since Yonge Street is a main corridor to and from the City, they hope visitors and residents will feel a sense of pride and excitement from the art.

The Hansen’s were humbled and honoured to receive the 2014 Barrie Arts Award and want to thank everyone who was involved in making the evening happen.